Signature Excellence: Anna Wintor On The Cover of WSJ. Magazine

Via Racked: Her Excellency Anna Wintour, as photographed by Mario Testino for the cover of WSJ. 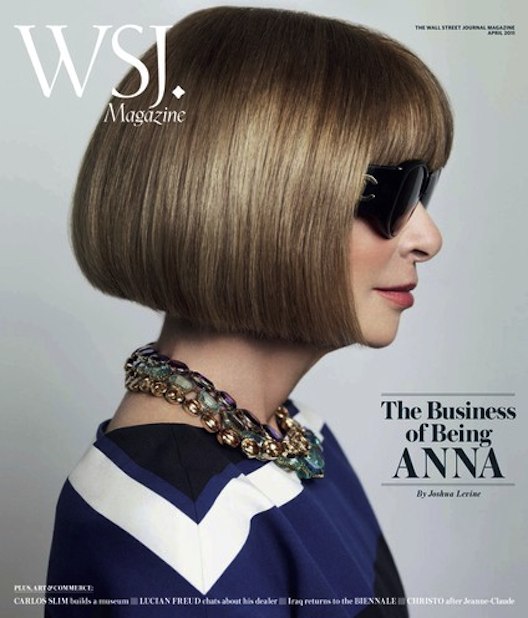 Recognizble Excellence: Anna Wintour on the cover of WSJ. Image via Mario Testino via WSJ. via Rached.

The Excellent People @ The Fancy, Part 2

Presenting The Excellent People profile at The Fancy. Follow us at TheFancy.com/TheExcellentPeople.

The Excellent People @ The Fancy. Image via The Fancy.

The Excellence of the Ancient Extraterrestrial Astronaut: The Dogu

Japanese Dogu statue of ancient astronaut, circa 1000 BC.

For Your Consideration: Julian Assange, Released On Bail, Imminently

From The New York Times: “In granting bail, Judge Howard Riddle ordered that Mr. Assange appear again in court on Jan. 11. He also said that between then and now he must reside at Ellingham Hall, a Georgian mansion in Bungay, in eastern England, owned by Vaughan Smith, the founder of a club for journalists. Mr. Assange must spend every night at the mansion and will be electronically tagged so the police can track his movements, the judge said.”  Read full report HERE. 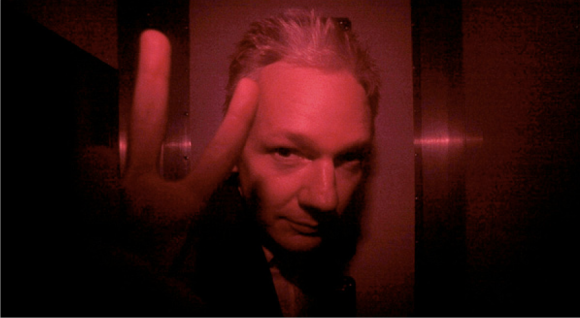 The Wikileaks founder Julian Assange arrived at court inside a prison van with heavily tinted windows on Tuesday in London. Image via The New York Times via Oli Scarff/Getty Images.

Excellency at Home: Karl Lagerfeld in His Paris Apartment, October 1970

Snob, the general-interest, Russian-language magazine, owned by billionaire Mikhail Prokhorov, and catering to that country’s global elite, launches in New York this week. According to The Wall Street Journal “The name of the magazine does not mean to Russians what it means to Americans. For readers, the title Snob is “obviously ironic,”…  the title is an acronym of the Russian words for accomplished, independent, educated and thriving. For Russians, a snob has come to mean a self-made man, or a person who has gained the right to snobbishness.”

The Russian-language magazine Snob launches this week in New York. Image via Snob Media via The Wall Street Journal.

Browsing the Excellent branded merchandise at the new Monocle shop at 535 Hudson Street in Manhattan.